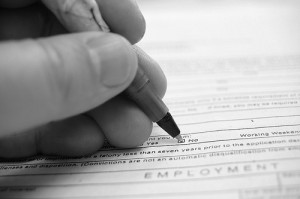 On average, only 10% of online job searches are successful.

Conventional wisdom holds that only 10% of internet job searchers are successful. Concentrating exclusively on online job boards means you have almost no chance of getting hired.

And though there’s not a lot of research on the subject, odds are probably even worse for expats.

This isn’t to say you will never get a job through an online listing. It can happen. But if you’re putting the majority of your effort into internet job searches chances are it could be better spent elsewhere.

Ideally you should spend 50-80% of your effort on personal networking and direct contacts. These methods are far more likely to land you a job, or at least get you that vital referral.